The British Council has released the results for the IELTS Academic examination held on August 12, 2017. Typically announced 13 calendar days from the main test date, the results bring relief to eager students and professionals. The scores will be valid for two years and can be used for work, study or immigration purposes.

The IELTS is a standardised test of language proficiency that assesses the individual’s ability to use English a form of communication in the four segments of Listening, Reading, Writing and Speaking. It follows a follows a nine-band scoring pattern, each band score denoting the test taker’s level of expertise on English. The IELTS scores are globally accepted at over 10, 000 organisations, including higher education institutions, overseas employers and immigration authorities in countries like the USA, the United Kingdom, Australia, Ireland, New Zealand, Canada, and South Africa.

The test takers can now collect their Test Report Forms (TRFs) containing the individual IELTS scores from the test centres in person or receive them by post (dispatched through courier service or speed post). As and when required, test centres send up to five copies of the TRFs to the immigration authorities or universities on behalf of the test taker free of charge. Only the individuals applying to Citizenship and Immigration Canada (CIC) or the United Kingdom Visa and Immigration (UKVI) are eligible to receive two copies of the TRF.

The results for the August 12th IELTS can now be viewed online by submitting the identification document number, candidate number, main test date and the date of birth of the candidate on the British Council portal before receiving the copy of the TRFs. Also available through SMS, the scores can be previewed by sending the code RESULTCandidate No.Passport No. to 9289892898 from any mobile number.

Reducing The Number Of Indian Students in The US Leadership

With the anti-immigration rhetoric of the President disputed by Trump, fears about proposed changes in the system of problems and H1B security, the number of Indian students led by the US this year ha

Trump and H1B Visa Account Are They Satisfactory For Indian Students Who Plan To Study in The US?

The new president of the United States, Donald Trump is known for his violent and incoherent views on immigration. So, Indian students seeking higher Education in the United States are only an alarmin

Requests of Indian students in decline in American universities

A recent survey conducted by various groups, including CCASA and ACTA in the United States, saw a significant drop in the number of Indian student and postgraduate inquiries in US universities, 26% an

An Indian student was beaten on a tram in Poland in obvious racist attacks. The Indian government said that it is aware of all aspects of this incident. The Minister for External Relations, Sushma Swa

VU Set To Open Campus in India This October

India, June 2, 2017: Good news for students aspiring to study in Australian University. Now, they can get their desired form of education without travelling to the distant land and without paying a hu

2017 can be considered as a year of surprises, especially for the students. A great initiative was taken by Alliance7 to shake off pressure from the shoulders of the students. Good news for all stud

Now Save Up To 80% Of Your Tuition Fees

Good news for all the students who feel anxious about getting a proper placement. What if I say that you can study and gain practical experience altogether, how? Da Vinci College has come into an a

Development has been the biggest gift which humankind is experiencing every second. Coming to the students, 2017 can be the great gift for the students who are aspiring for a good academic career

Monash University Along With HP Opens A New Gateway To Megatrends

Digitalisation has extended its roots magically, but still, we can see many people rather students struggling with their careers. Good news for the entire student community, who are a part of the sa 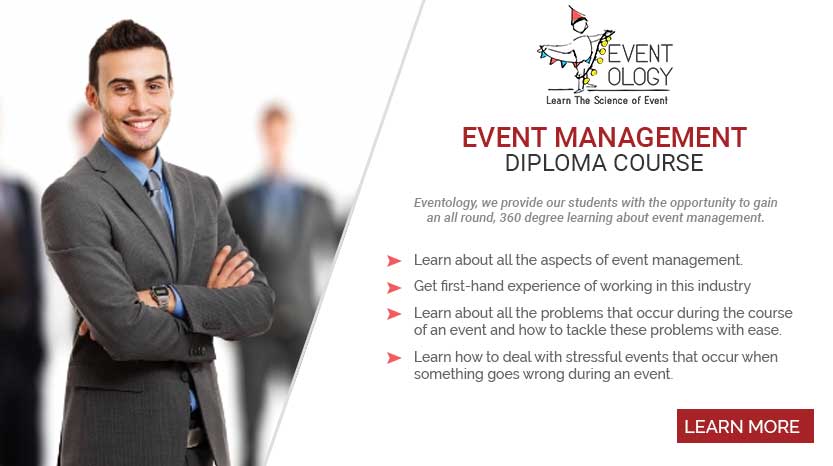